Sometimes I wish we knew another couple into domestic discipline.

Dragon ended up in the ER again with kidney stones.  A huge stone that is very unlikely to pass on its own.  This new doctor is fast.  The problem is getting resolved in less than a week.

Isn't there always a but?

I hate seeing him in this much pain.

I need a re-set.  A hard, stress relief spanking that will leave me standing in the waiting room instead sitting comfortably.

Nice purple and blue marks on my backside to remind me that I don't have to shoulder the weight alone.  Marks that let themselves be known every time I sit.

Dragon is on some heavy pain killers.  Strike one

It hurts more when he moves around.  Strike two

I am enough of an exhibitionist that I don't mind someone else seeing my body or another trusted HOH to take care of a spanking in a crunch. I don't even mind Dragon spanking another TIh.

I wish dd wasn't such a taboo topic.
I wish I could share my chosen lifestyle with family and friends.
I wish they wouldn't judge us with standards that don't apply.

Getting Back to Basics

Dragon mentioned putting a spanko book on my Amazon wish list. I couldn't find a new one I wanted so I downloaded an old one.

He had a motive.  He knows that those books have turned me on in the past.  He also knows that I will obsess over spanking.  All three kinds.  Pleasure, re sets and punishment.

We have discussed punishment more than the other two even though he probably won't punish me.  I follow his big rules to this letter.  When i mess up those punishments are memorable.

We are getting back to the basics.  Disrespect, dishonesty, disobedience and dangerous.  Bringing those back means that he has more flexibility and I'll have to be careful.

I reminded him that I should be afraid of a punishment but that I'll never be afraid of him.  We redefined punishment. It can be as mild as a few light swats over clothing or a barn burner with full nudity and a time out.  Or anything in between.

He brought up the books to get my mind back where he wants it. It worked.  I am doing my part.  I wonder if he will do his? Only time will tell.

Update and time line
Monday - Dragon suggests reading a new spanking story
Tuesday - he gave me a few light hand swats over clothing
Wednesday - He had the holiday off. I was his toy.  Even though I was set to ZERO, I opened myself up and I don't regret it.  Swats with the paddle over clothing
Thursday - he came home from work 4 hours late.  Hot and tired.  I didn't expect anything. After dinner we went to the garage for our time.  After we watched an episode of two of our favorite shows on Netflix I thought we were going to go back inside.

Dragon pickup up the walnut paddle and told me to drop my pants.  He hooked his fingers in the waistband of my panties.  I pushed them down to join my pants.  It wasn't a very hard or very long spanking but it was just what we both needed.

I didn't ask for it.  I sent him off to work without a lunch and I knew he was tired.  He took charge and did what he wanted to do.  That is exactly what I wanted.  Him in charge. On his terms.

His PTSD, my wild hormone swings and a house full of college students makes TTWD a challenge.  But when I let go of the steering wheel and move to the passenger seat, Dragon stepped up.

He is snoring and for the first time in a long time, I am turned on.  We have entered a different stage in our lives. I think we may just survive it.

When the bad dreams wake him at two in the morning, Dragon will turn to me for sex.  I won't tell him no.  My body is his.

It isn't always about sex.  Sometimes it is simply about submitting to him.  Saying yes instead of no.  His hands.  His mouth.  His belt.

On this holiday, I am his.

He is taking full advantage of my submissive state of mind.

The belt has been applied to my backside.  Not the gentle taps he usually uses but with a bit of sting. Not even close to full force but I didn't panic.

The day is far from over.
Posted by Dragon's Rose at Wednesday, July 04, 2018 No comments:

One sweet lady just lost her life to an aggressive cancer.  Diagnosed in March and gone today.  A father with both a young child and several grandchildren just starting chemotherapy.  And so many more.

They remind me to LIVE!

And last but not least

Relationships are more important than money!!!


This year is harder than most but I look around and see so many things to be thankful for!

We are a very musical family.  I am the only one in the family that doesn't play multiple instruments.  My oldest daughter has several guitars.  Two acoustics and an electric. She loves folk music and prefers the acoustic.  I ended up with the electric.

About the time I decided to dust it off and learn to play, another kid decided to pick it up. I turned it over to her.  I needed to work my mind so I picked it up again.

Trying to share a guitar with a musical genius is difficult.  She is an excellent teacher and very patient. But this leaning thing would be easier with a second guitar.

Dragon stopped by the pawn shop and got me a new guitar.

It isn't expensive or high quality but I suck at the guitar.  Until I get better, cheap works just fine.

Hey!  Progress!  Ode to Joy almost sounds like a song!  It is a simple, six note song played on two strings.  I get the frets mixed up but I'm getting better!

It just isn't appealing for me.  My monthlies are very irregular, power surges happen several times a day, mood swings are a fact of life and I not in the mood for sex.  I say yes to play but it does absolutely nothing for me.  Dry as a bone and thinking about just getting it over with.

I am set to zero.

Cuddling is more my speed but only if he doesn't make a grand for previously sensitive spots.

I have tried to talk to Dragon.  I understand his frustration and I know he thinks that I'm not listening.  I'm not sure he is listening to me.

I can't even get into a spanking or a good flogging. 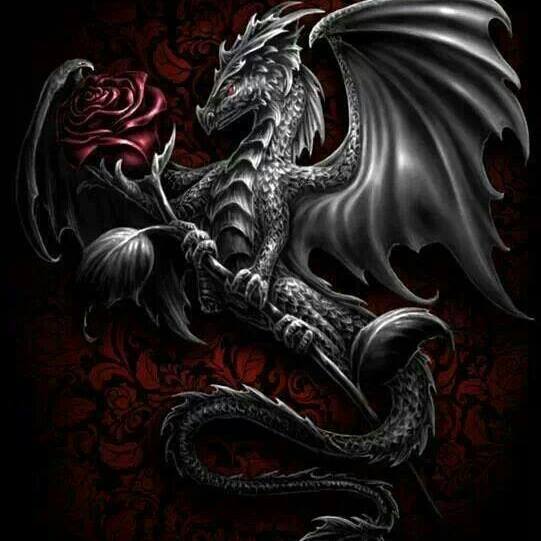 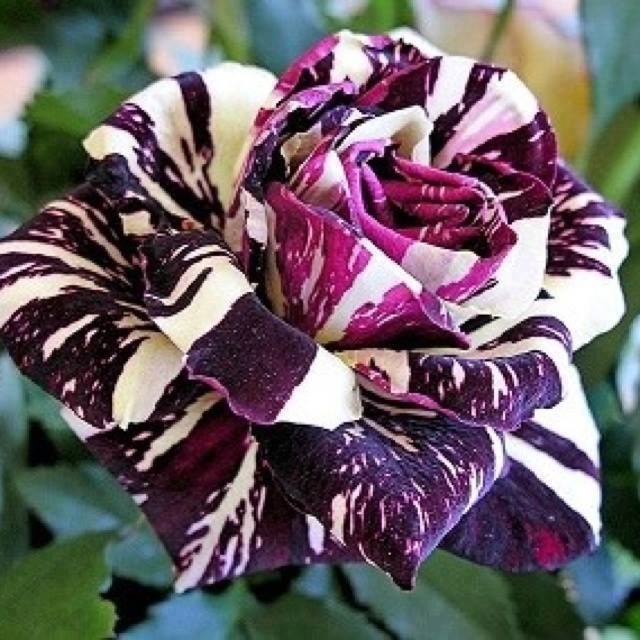